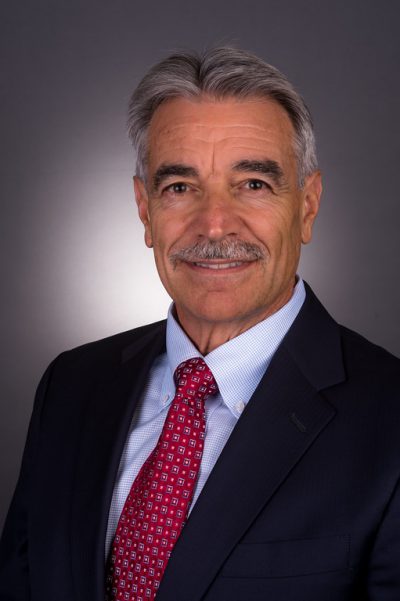 In 1972, Randall P. Sanada embarked on his career in the financial services industry. Having earned degrees & credentials in the business and financial services disciplines, Mr. Sanada excelled and became a member of the American Express Corporate Culture Task Force, and was a founding member of the Gold Team – Senior Advisors. American Express featured Randall in its 1985 Annual Report. During his tenure with IDS/American Express Mr. Sanada toured the United States training financial advisors and was also a television spokesperson for the company.

In 1987, Randall retired from American Express and established a “family office” in order to manage their holdings. Other families were invited to participate and Alliance Entrust emerged. Today, Alliance has become a centralized financial services firm providing its clients with various resources ranging from asset management to tax and estate planning under the direction of a team of credentialed financial professionals.

Randall has also dedicated his time educating the public about financial planning and wealth management. For example, he has been a featured guest on radio and television talk shows and newscasts for ABC, FNN, KTTV and NBC. He was featured as the financial advisor of choice in a David Horowitz consumer series. Newspapers and publications, including the Wall Street Journal, the New York Times, the L.A. Business Journal, and the Sacramento Bee, have also quoted Mr. Sanada. Also, he has instructed candidates for the CFP® certification as a member of the adjunct faculty for the College of Financial Planning, the University of Southern California, and California Lutheran University.

Randall served as president for community organizations, like the Chatsworth Chamber of Commerce and the Financial Planners Association – San Fernando Valley Society. Mr. Sanada is a founding member of Kingdom Advisors, founded by Larry Burkett. Randall also serves on the board of The Kingdom Centers (transition housing for the homeless) and is Chairman of Christian Foundation of the West.